Just transferred! The Mill at Montague

This lost 1991 documentary just became available. It is a video history of what is known today as the “Book Mill”. This half hour restoration contains first hand interviews from folks who knew and worked at this location. The VHS quality is rather good (considering) and is a time capsule which could not be made in the same way today.

Our “crash course” history of the Turners Falls Canal is now available for viewing. This 20 minute documentary uses vintage media and music to introduce the story of the birth of a new industrial community.

Try out our new image gallery menus!
Click a topic bar to reveal the galleries in that category

The Flood of 1927
It all began on November 2nd with a steady rain that contributed to an early snow-melt. That combination of natural occurrences would create a freshet that would lead to a 25-foot raise in water level. November 6 the floodwaters crested and the clean-up begins. A Gallery of 33 Images

The Hurricane of 1938 – 26 images
The September 21, 1938 Hurricane “stormed” its way up the east coast of the United States. See what it did in Franklin County.

County Fair Coaching Parade 1897
A Gallery of 35 Images – Participants at the Franklin County Fairgrounds prepare their entries prior to parading them through the Main streets of Greenfield, MA

Business District at Turners Falls
A Gallery of 26 postcard items

Couture Brothers in Turners Falls 30 images
A historic gallery from one of Montague’s legacy family businesses.

The Bluffs at Lake Pleasant – 4 images

Millers Falls, MA 1977-1987 – 40 images
Second in size among Montague’s five villages. First overture for Millers Falls’ establishment was made in 1685.

Located in the North Western third of Massachusetts, on the Connecticut River, one of the five villages in our town became the important industrial hydro-power community, known as Turners Falls.

Our website contains two major parts. You are now viewing our primary pages, which will present many interesting articles, videos and other media related to our area's history. The second section is our research database, the Western MA History Collective. 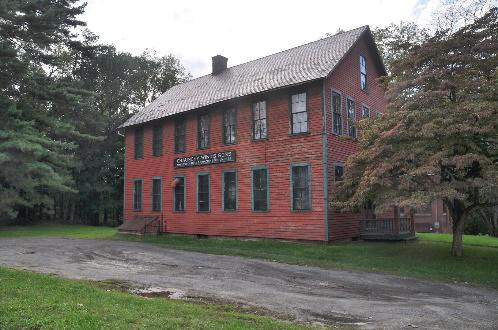 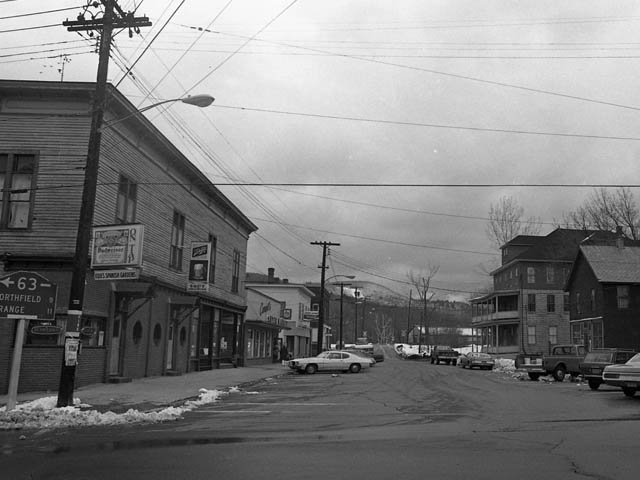 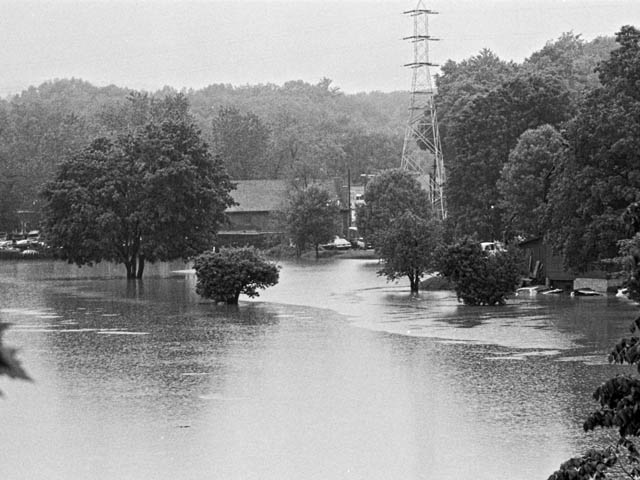 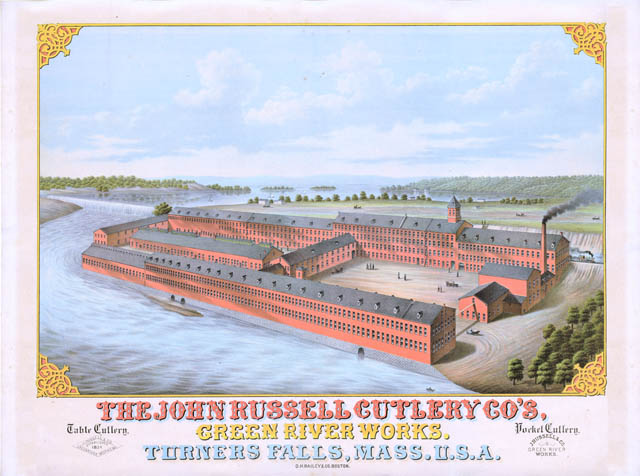 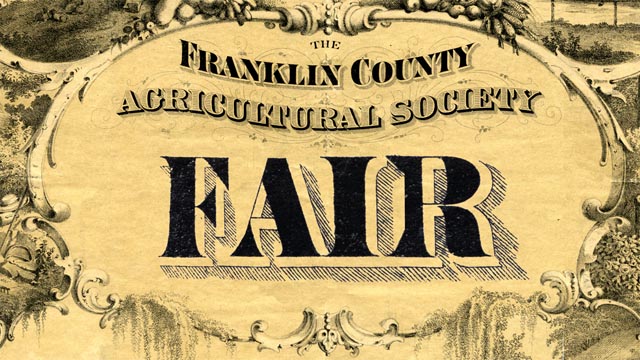 A Research Database for our Home Area, now Online!

This database is an ongoing digital repository of photographs and articles, which may not be directly available on this main website. We encourage researchers to explore and take advantage of this resource. We also encourage local area historical societies and private collectors to assist us in adding to this valuable archive!

The Farren House at Turners Falls


View our other articles and films by month